Okay, now you're not even trying!
Some reviews are colder than an Alaskan wet T-Shirt contest!
You can click HERE for more of that!!!
The Amityville Horror (2005) Reviewed by J.C. Maçek III who is solely responsible for his own views and also for the fact that he does his research before "Swearing" something is real!
Got something to say? Write it!

Melissa George kinda has it goin' on, no?

The Flies are horribly underused and the ending is a brobdignagian insult! 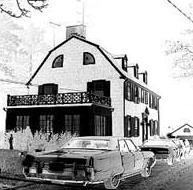 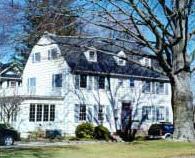